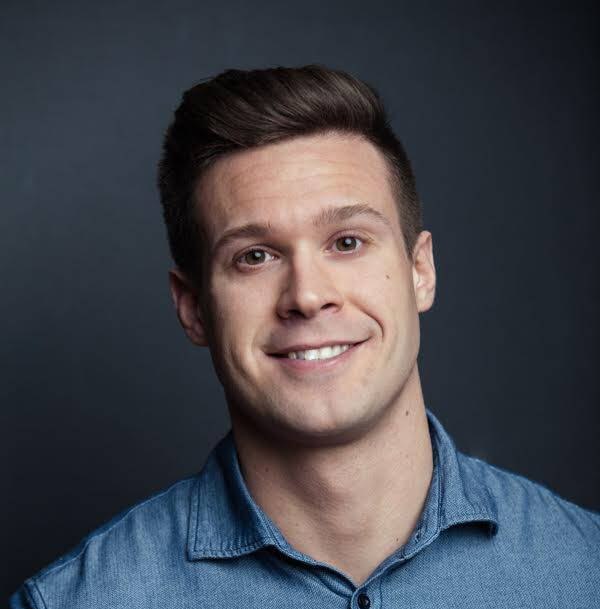 Catch Danny at the Following Shows

Danny Martinello is no stranger to the stage and has been entertaining audiences around the world. Originally from Edmonton, Alberta he now makes his home in Toronto, Ontario.

Danny has made appearances in programs on NBC, CTV and CBC. He can also be heard regularly on Sirius XM Satellite Radio. Recently returning from The Melbourne International Comedy Festival and The Hubcap Comedy Festival, Danny has worked with such Industry artists as Bryan Callen , Harland Williams, Donnell Rawlings, John Wing, Orney Adams, Bobby Lee, as well as SNL's Jay Pharoah.

Often described as a high-energy performer with machine gun like delivery, Danny's outrageous, in your face, lampooning sense of humour has made himself one of Canada's top talents.