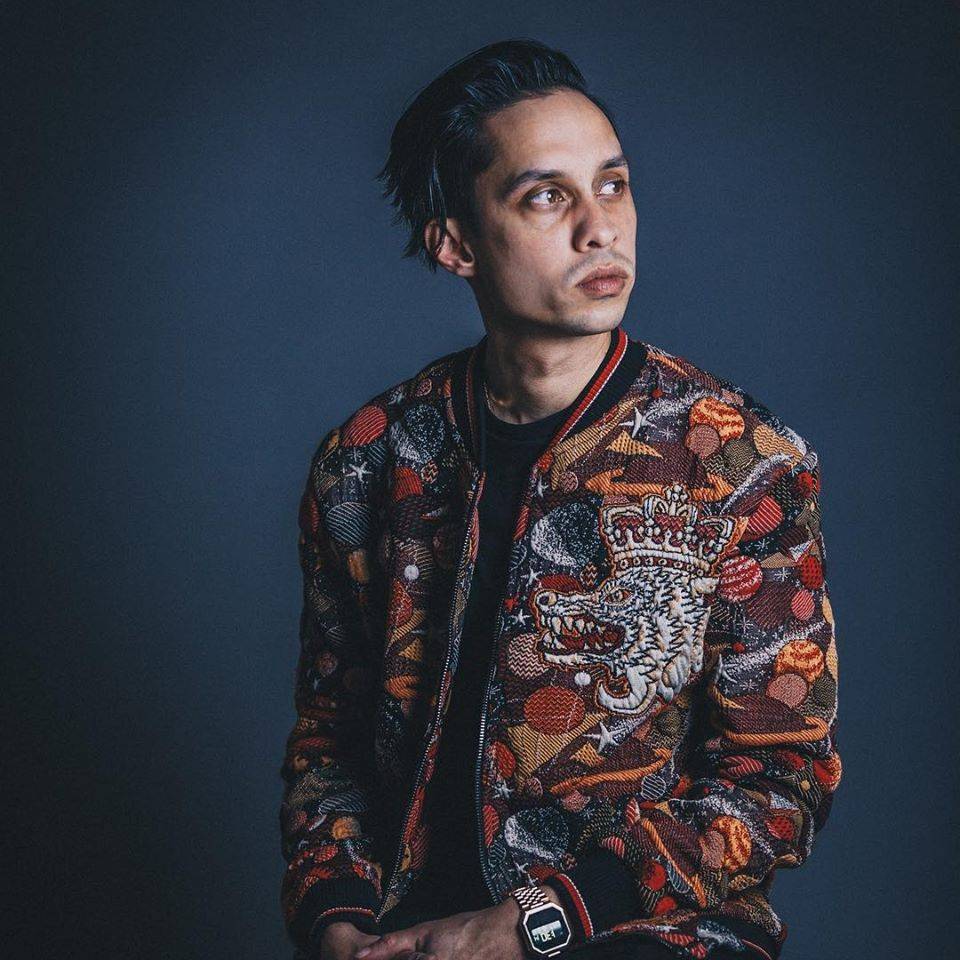 Catch Nick at the Following Shows

Meet one of the Seven;

Hailing from Scarborough, Ontario, Nick Reynoldson has a unique view of the world. Sharp, smart and energetic, this young comic is quickly on the rise.

A 2018 Runner Up at SiriusXM’s Top Comic Competition, Nick has appeared in major festivals including Just For Laughs, the Winnipeg Comedy Festival, NXNE and as part of the New Faces Showcase at JFL 42. He’s been featured on MTV, MUCH, CBC and multiple national commercials.