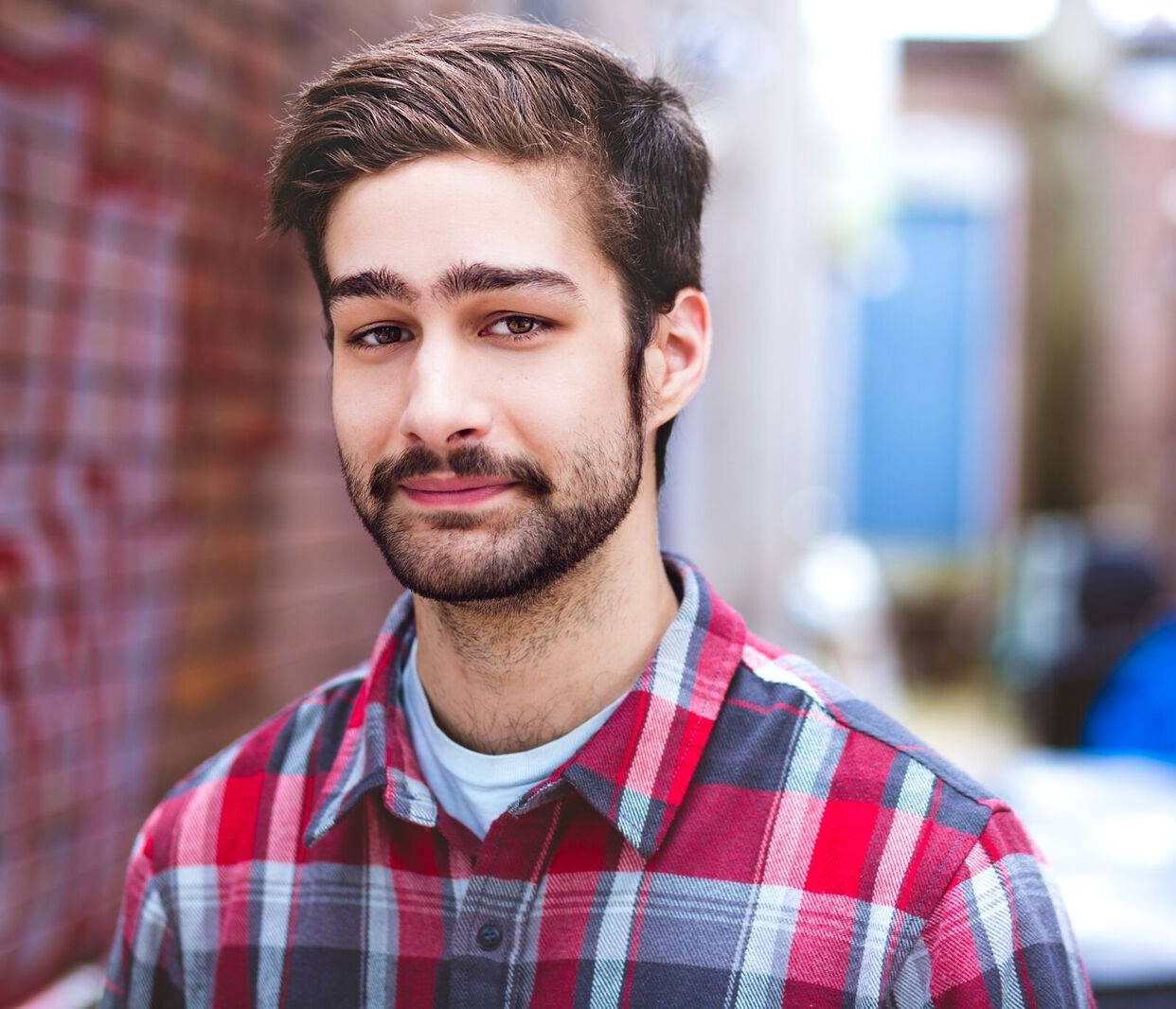 Catch Nigel at the Following Shows

Nigel Grinstead’s laid back charm and absurd takes on life have earned him the reputation of being one of the goofiest and most imaginative comics in the Canadian scene.

Jumpstarting his career with consecutive victories in high-profile competition generated a lot of buzz, receiving the Tim Sim’s Encouragement Fund for his win at Cream of Comedy 2013, placing first in the 2014 Toronto Comedy Brawl, as well as recently taking home first place at the Homegrown competition at Montreal’s Just For Laughs Festival. His most recent victory came at the 2018 Brantford Comedy Festival. All of this momentum granted him the opportunity to perform in festivals all across the country including the Cottage Country Comedy Festival, Sudbury’s LOL Festival, and NXNE.

Above all, Nigel has had the distinct honor of taping two sets at Just For Laughs to air on The Comedy Network, as well as two sets for CBC Television at the Halifax Comedy Festival.